The Rocknroll Hanover gelding is owned by H. Shea and the Summit Bloodstock Syndicate. He was bred by C. J. Maggs and D. Jack. Roll One Over has now won 12 of his 67 starts and banked almost $90,000 in stakes. That was his third win in 28 runs this season. 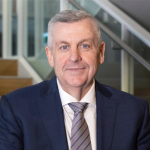 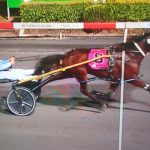